The Importance of Venezuela on Global Politics 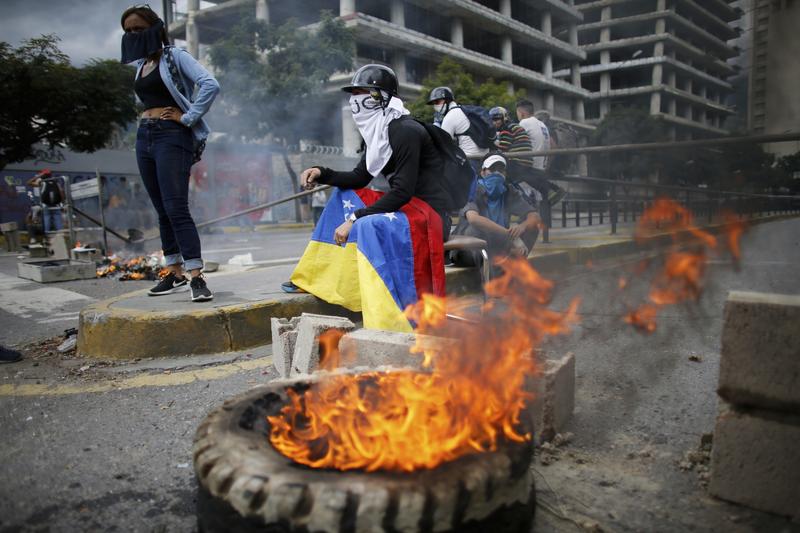 The situation in Venezuela is rough and confusing with many big players. The country has a lack of antibiotics, food, and other basic necessities. After the death of Hugo Chavez in 2013, a successor to Chavez, Nicolas Maduro tightened his grip on the Venezuelan government. He is not the only major player within this government, there is an opposition-dominated National Assembly leader named Juan Guaido. Currently, there is a power struggle between these two men for who will ultimately hold power. There is a split form of government with two separate forms of power; the president’s regime and the national convention. Neither side recognizes the power of the other leading to a power vacuum within the country. For five years straight the economy of Venezuela has plummeted. As a major oil producer, the country has continuously decreased its production. The economic hard comings of the country are not helped by the sanctions placed due to human rights violations. Why is this country faced these problems? When Chavez took control of the country he expressed anti-US rhetoric and a harmful form of nationalism which reduced them to only being able to produce cheap oil in order to influence the region. An event named the “Oil ” was an event that occurred in Venezuela when selling oil was an effective way of supporting the country. This ended in 2014 and left the country and its citizens wondering how to fix an authoritarian government and a crashing economy. Maduro firmly believes that foreign alliances will allow him to keep his head above water. During this situation, the people of the country have resorted to struggling to scrape by, rioting, or waiting for foreign aid. The best course of action would be to establish a stable government and help these people!