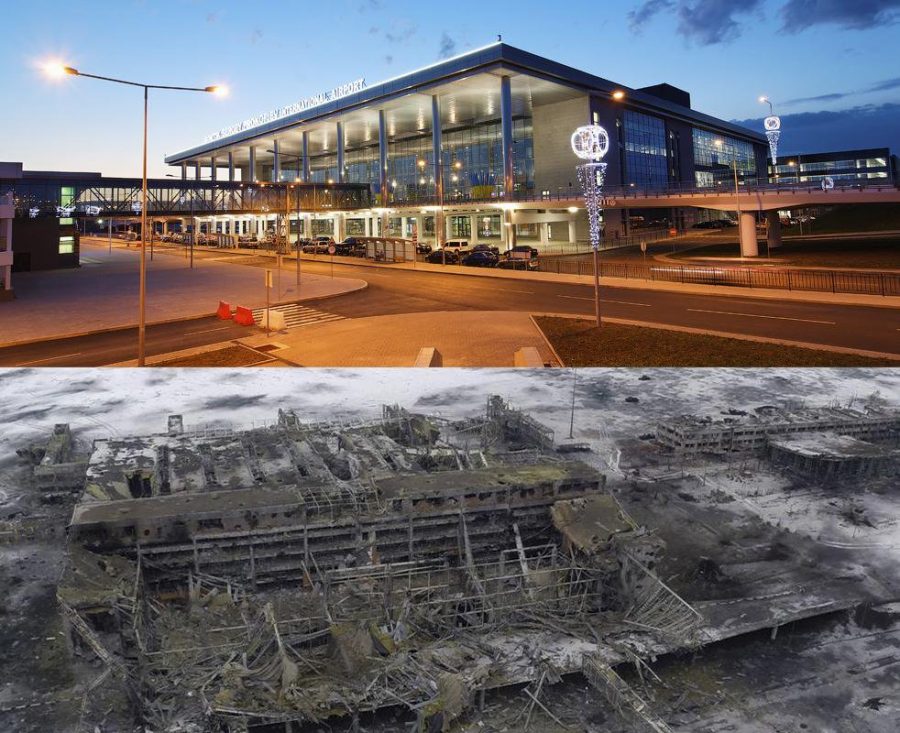 Many people are awoken by chirping birds and sunny days, but for the people of Eastern Ukraine, they are awoken by sounds of artillery and gunshots. The media has gone silent about this conflict outside of limited media coverage on the subject when two provinces rose up in an armed insurrection in 2014. From 2014 until now both sides have constantly traded artillery fire in a deadly battle of attrition. The Ukrainian government has focused on bombing residential and industrial areas while the separatists receive fresh recruits from Russia. Current events have led to the war gaining new life after Russia seized a number of ships from Ukraine within the black sea. This event has sent the Ukranian government into a rage as they have mounted a new offensive on their lost provinces of Donetsk and Lugansk. The military has mounted 12,000 members on the border of Donetsk in one of the biggest acts of war since the initial conflict. This offensive could possibly launch Ukraine into the total war it has been drifting towards for years.